Released March 22, 1925
Metro-Goldwyn-[Mayer] Pictures Corp.
"The Denial" is an extant film.
4 of the 5 reels of this film are preserved at the George Eastman House.

Critics often described the play as a "mother'" play in which the mamma was the villain.

Lucille Ricksen, the 14 year old "youngest leading ladiy in the movies,"  became desperately ill with tuberculosis and died ten days before the release of this film. 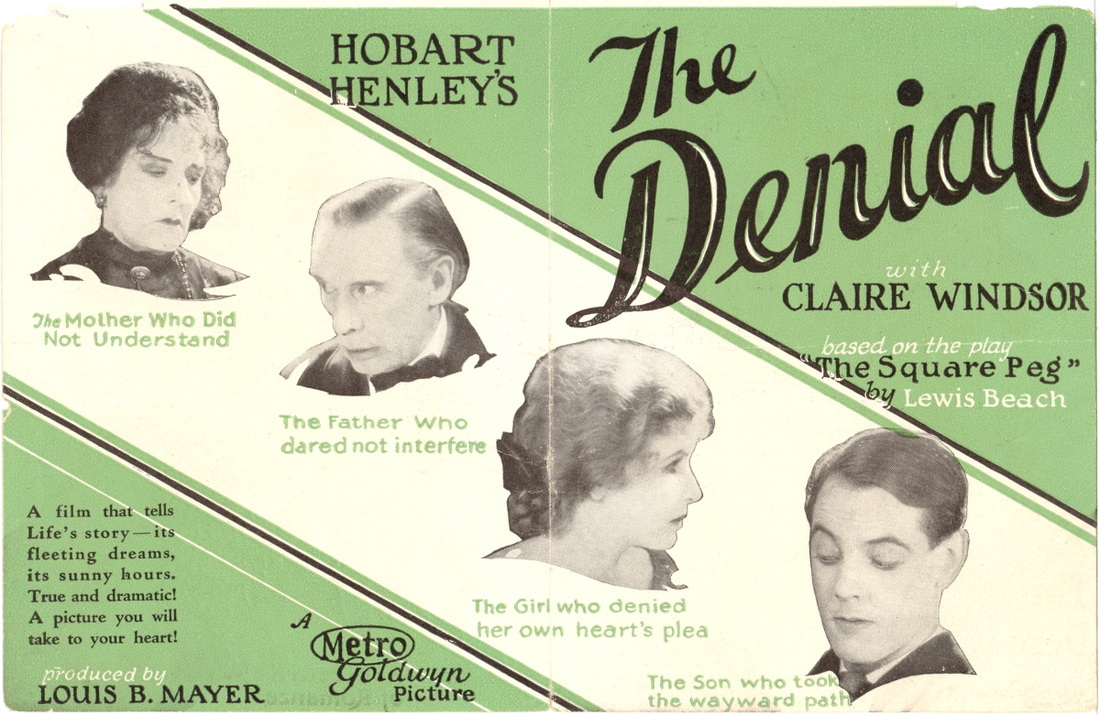 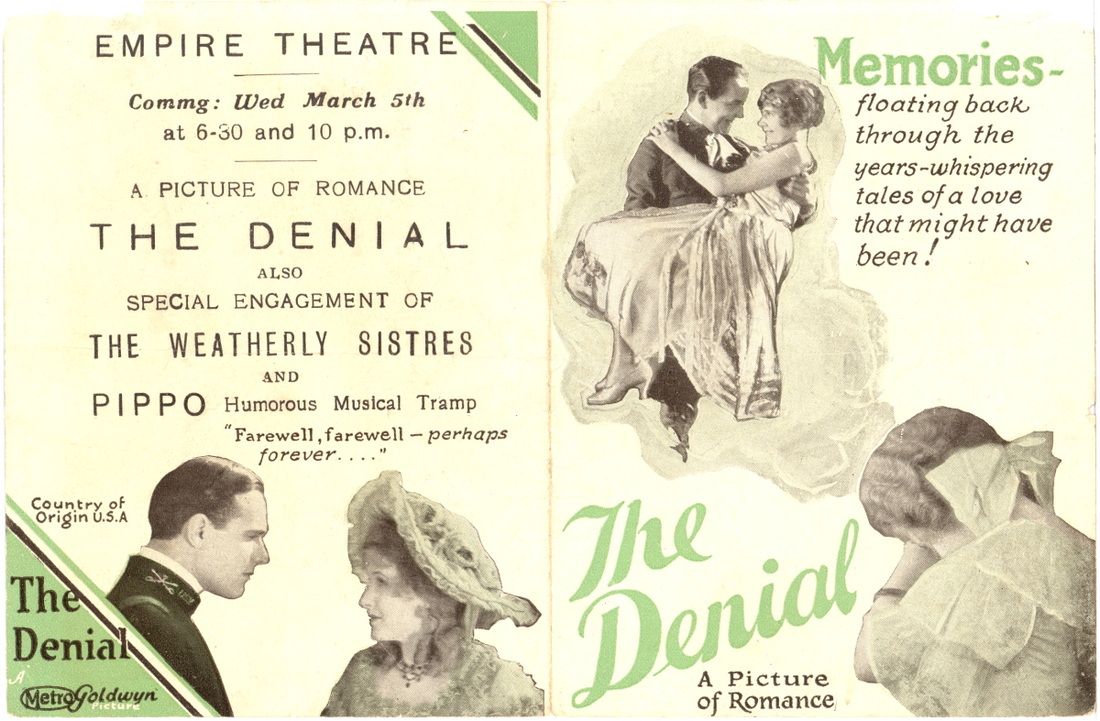 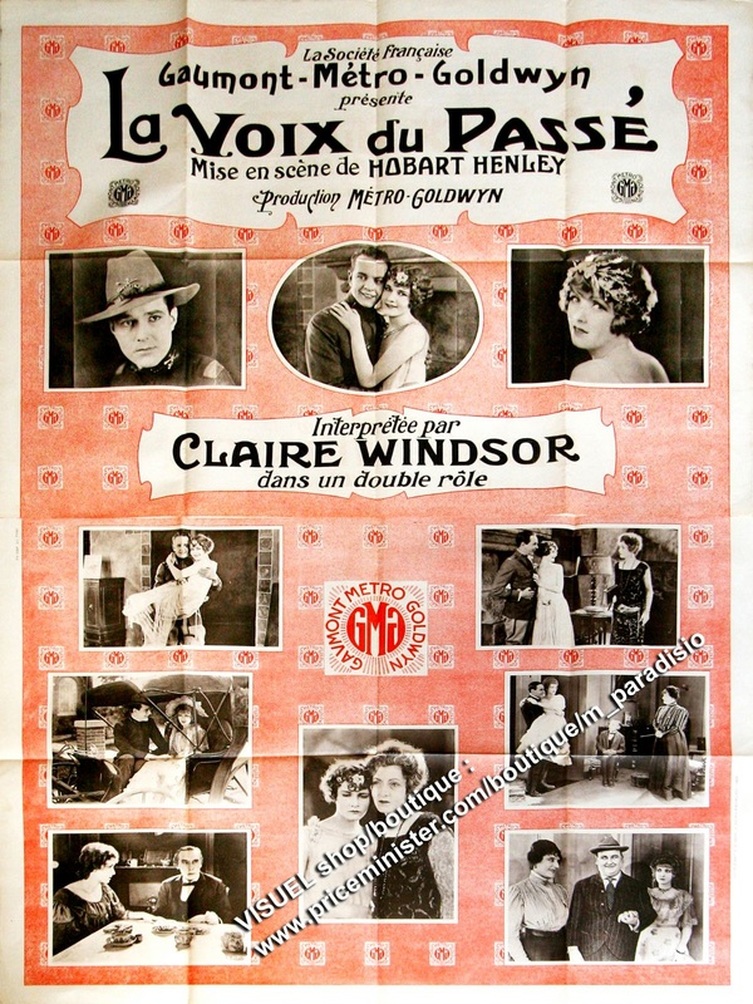 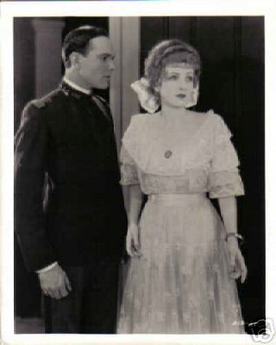 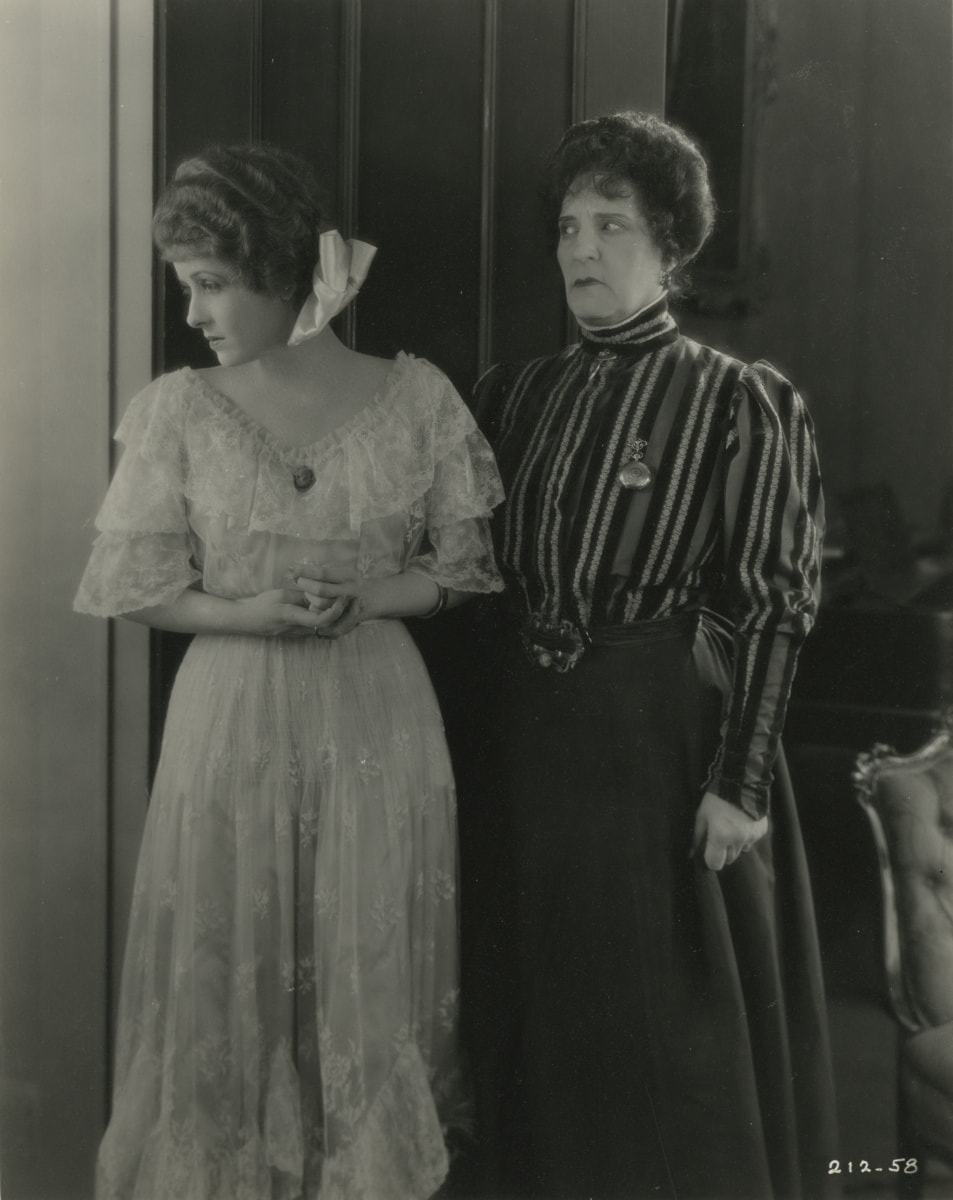 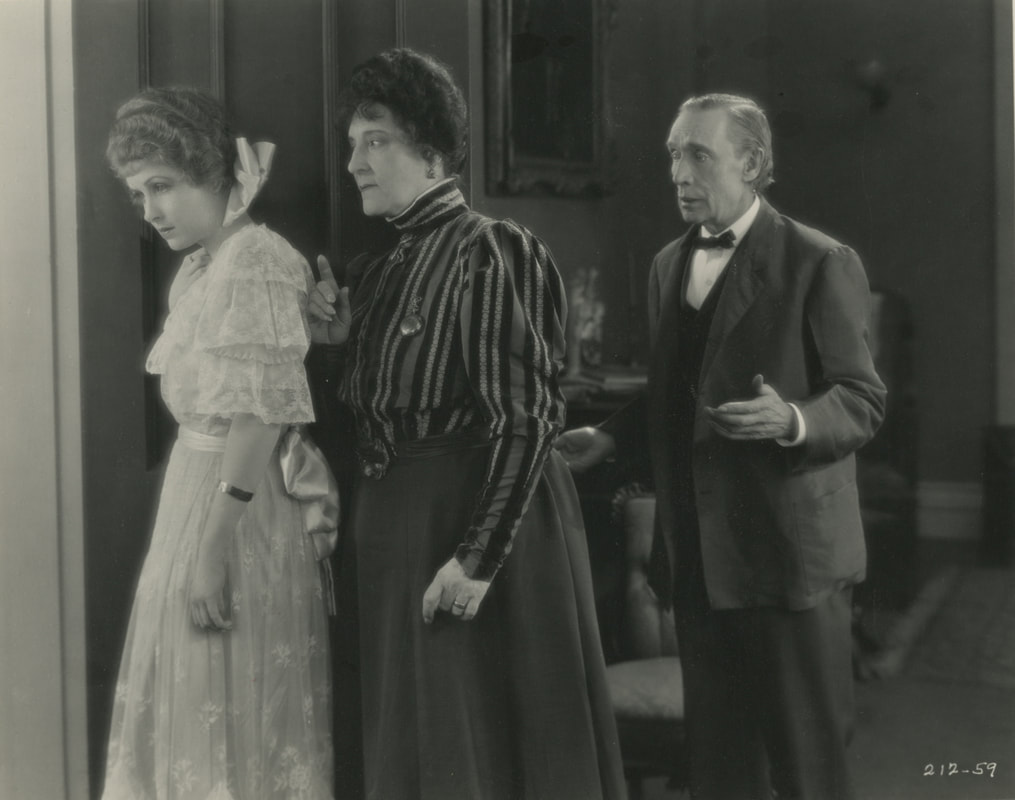 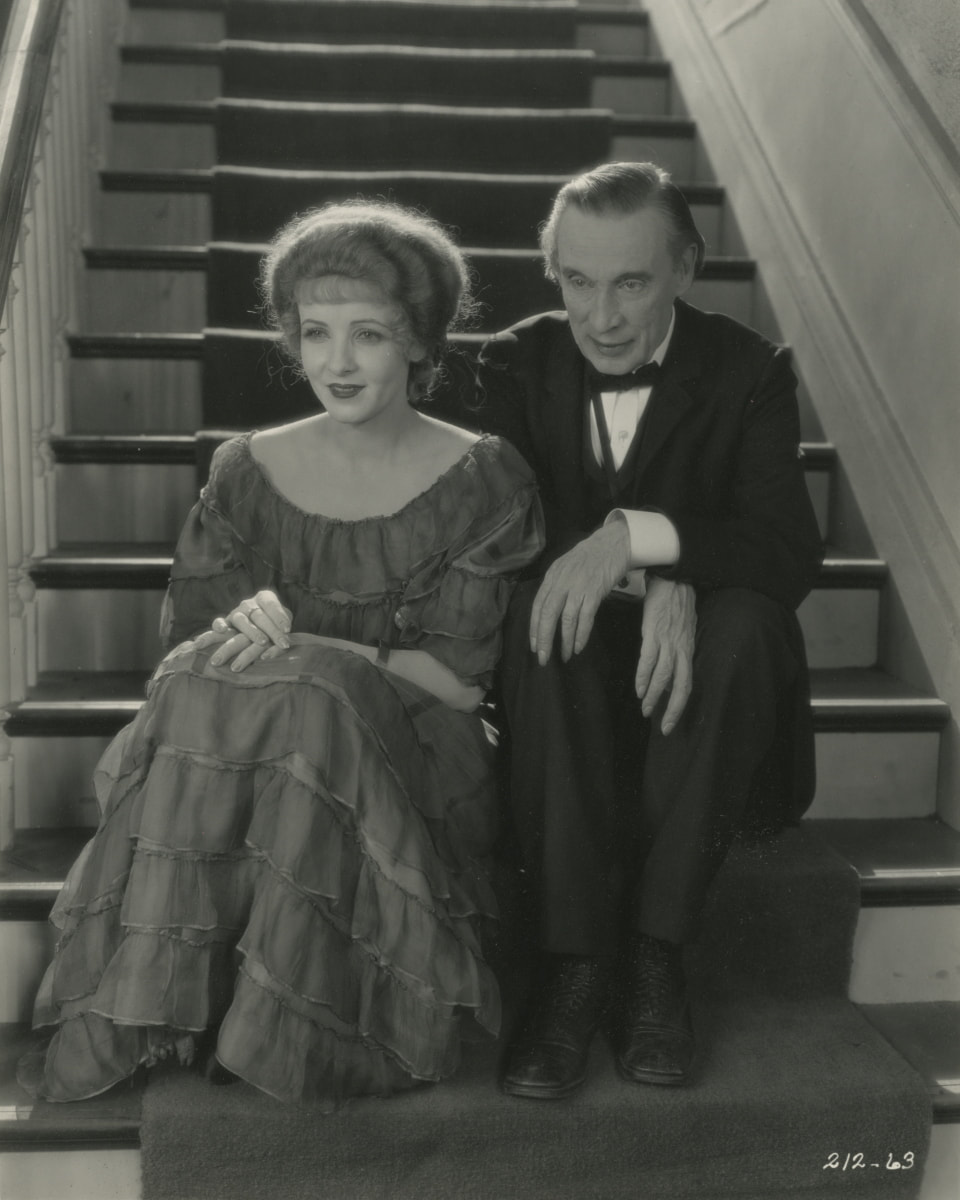 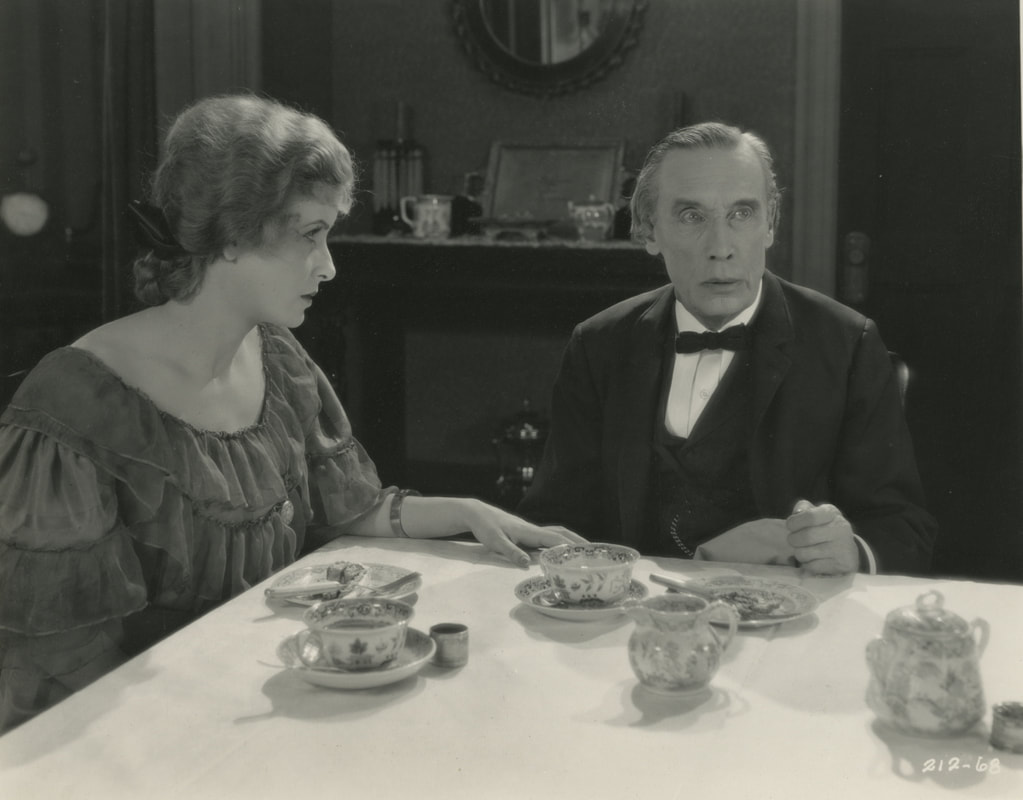 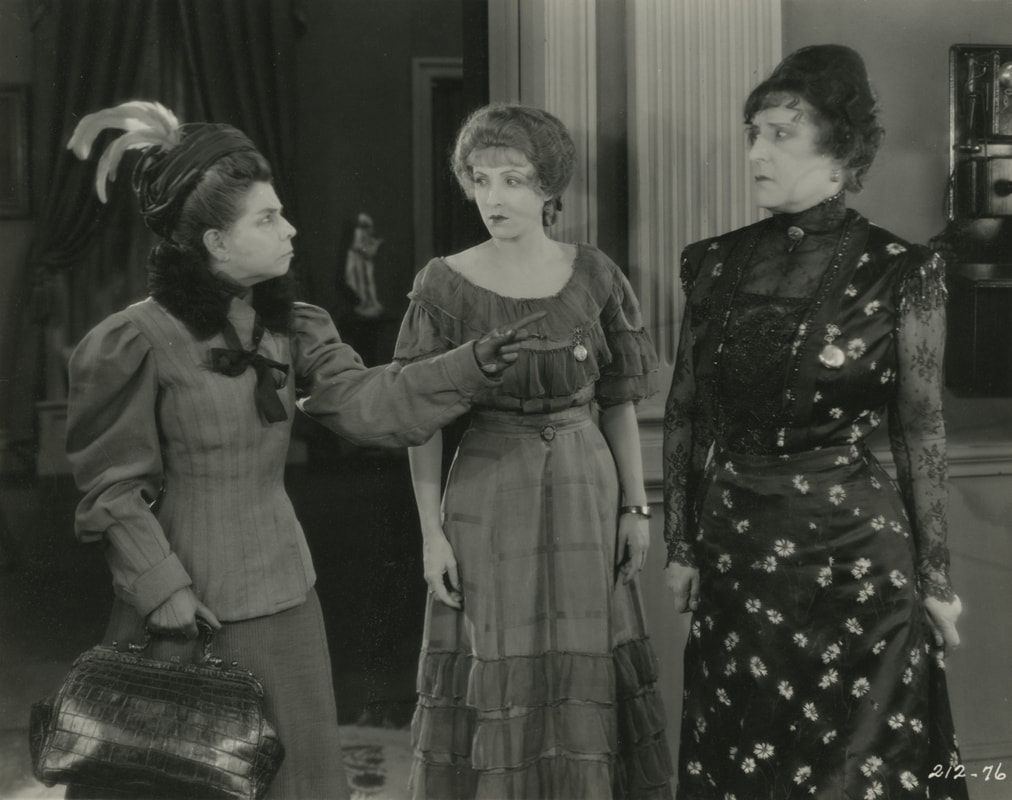 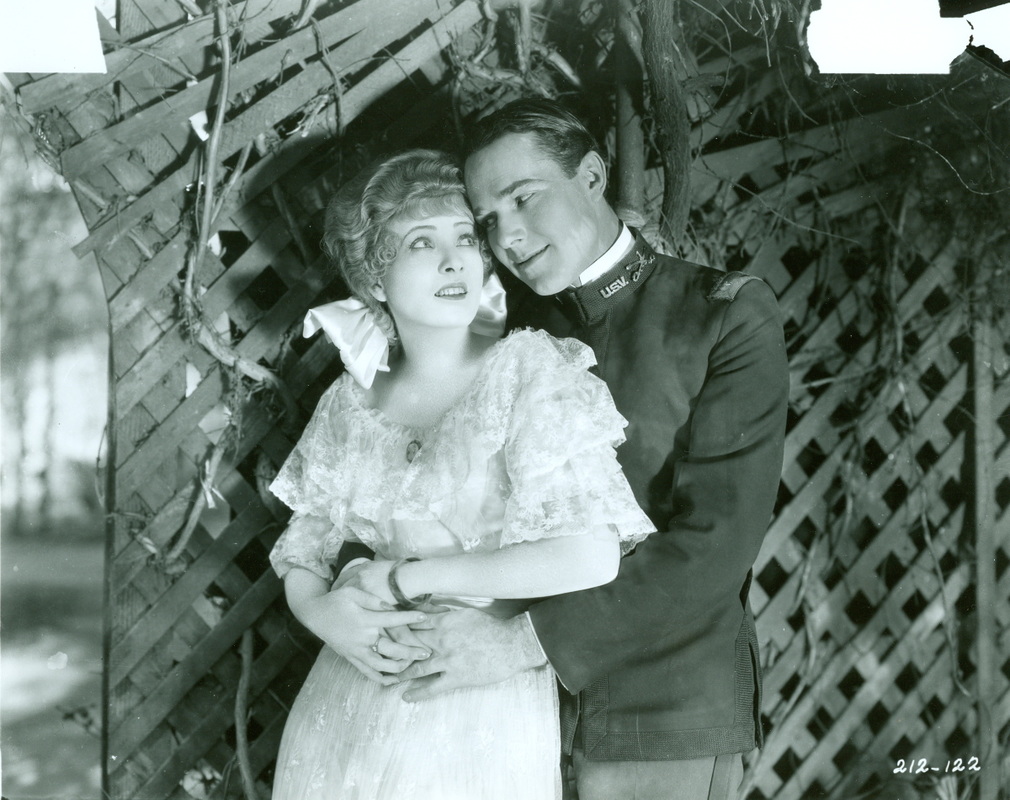 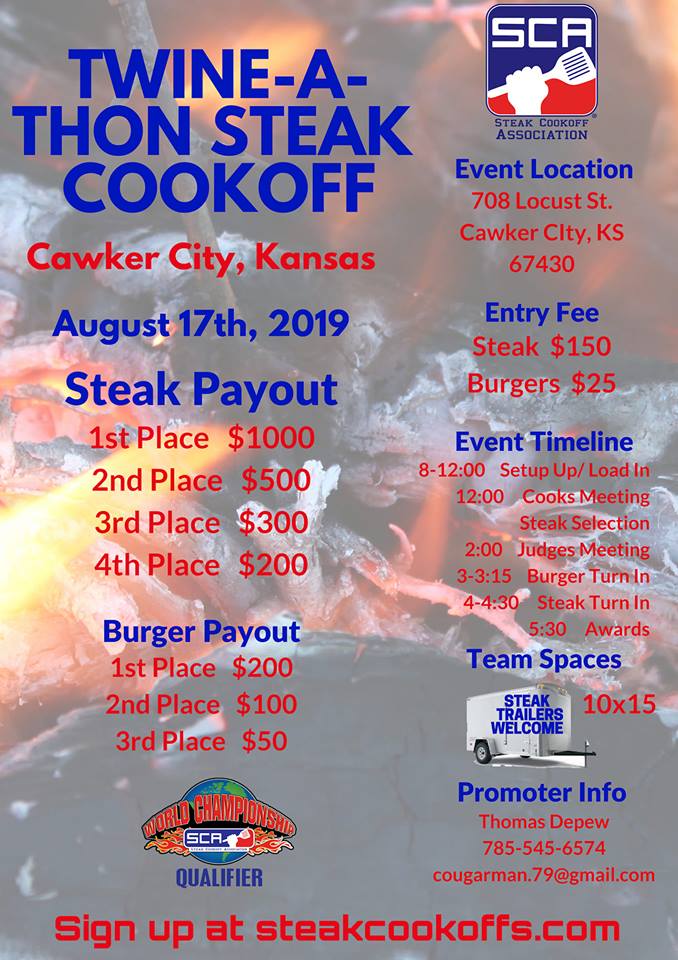 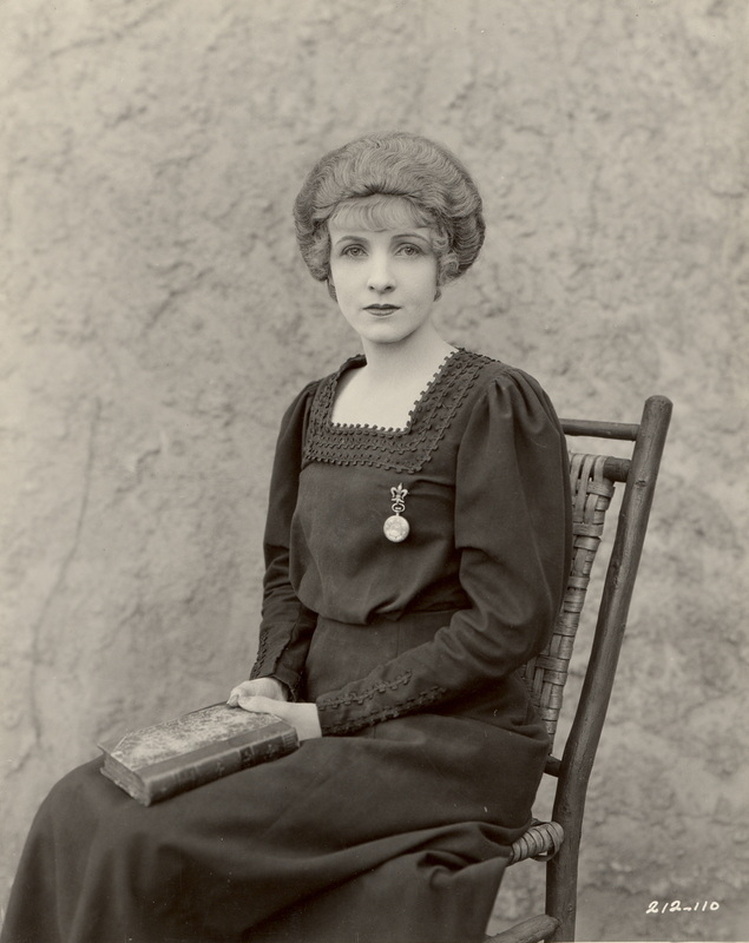 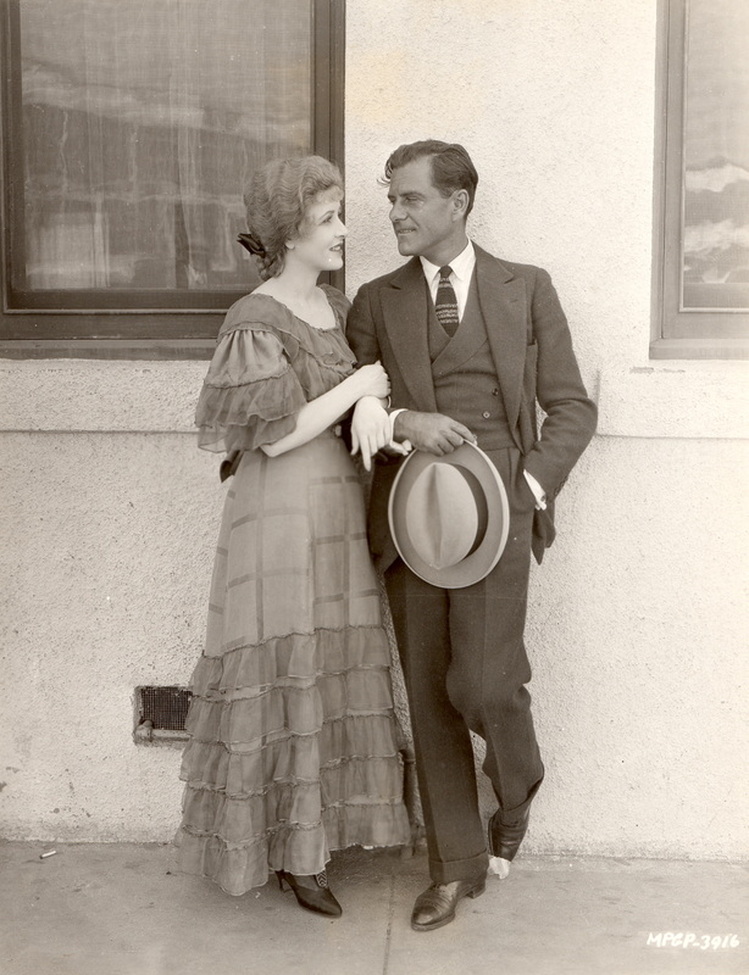 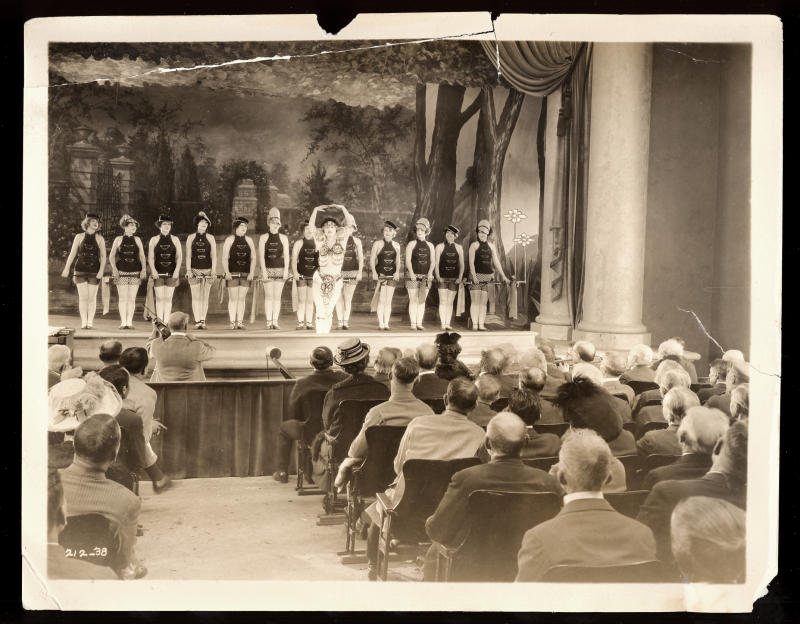 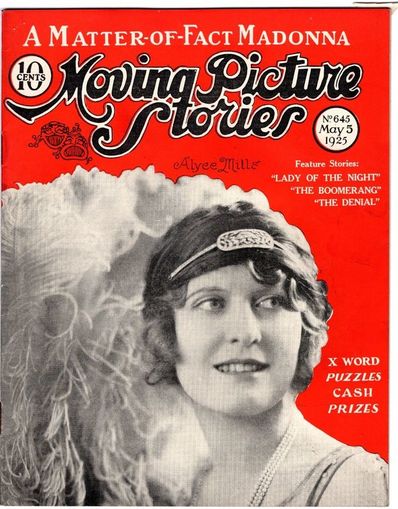 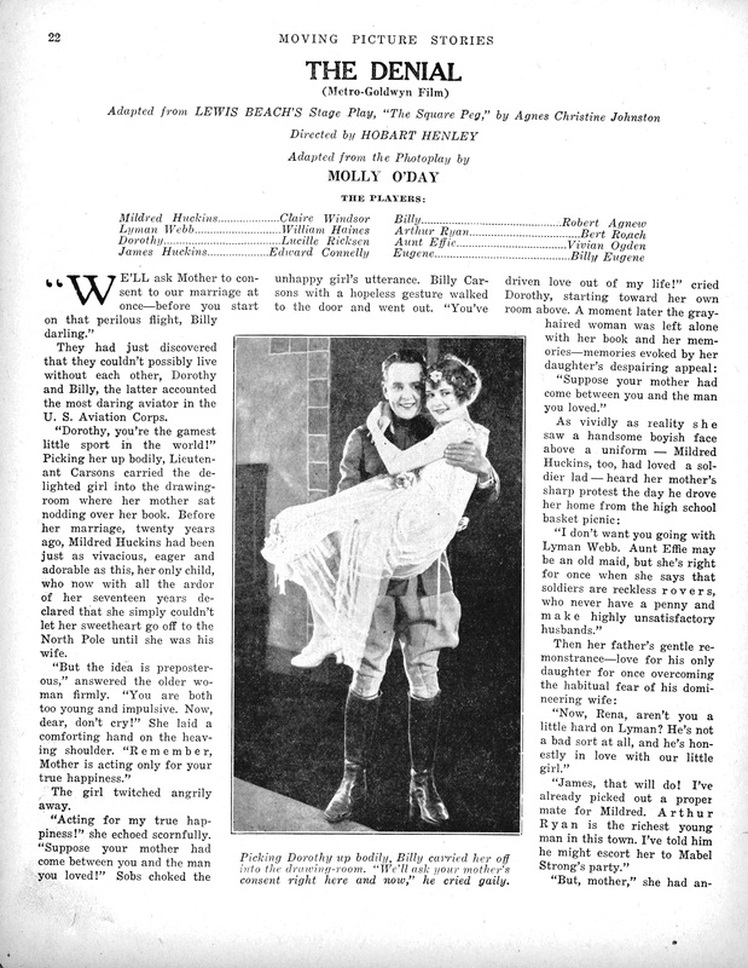 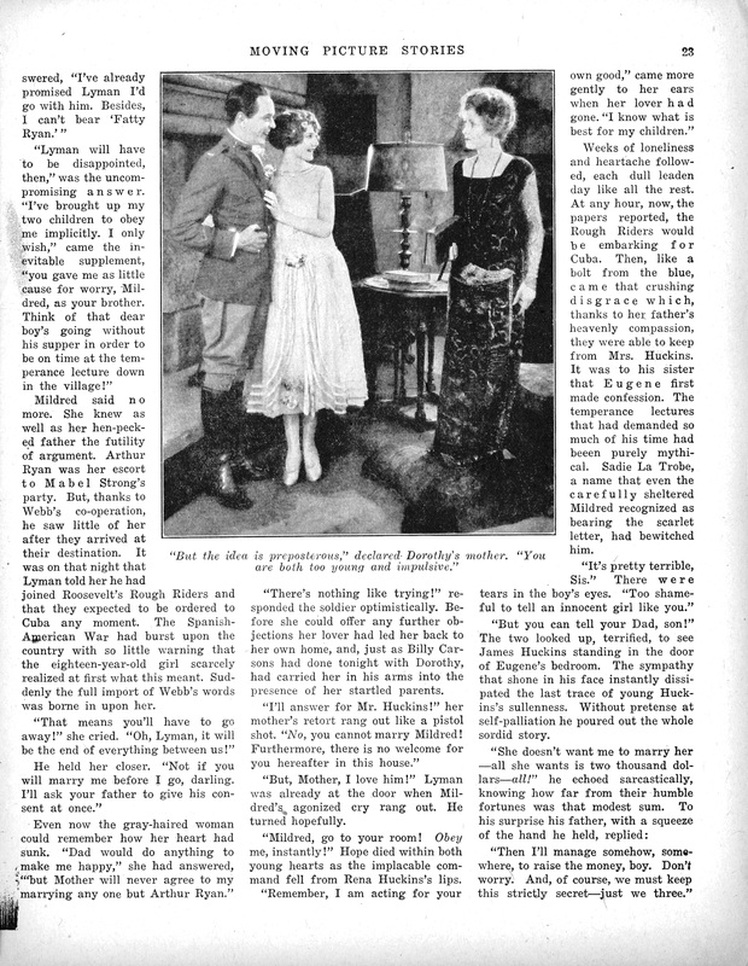 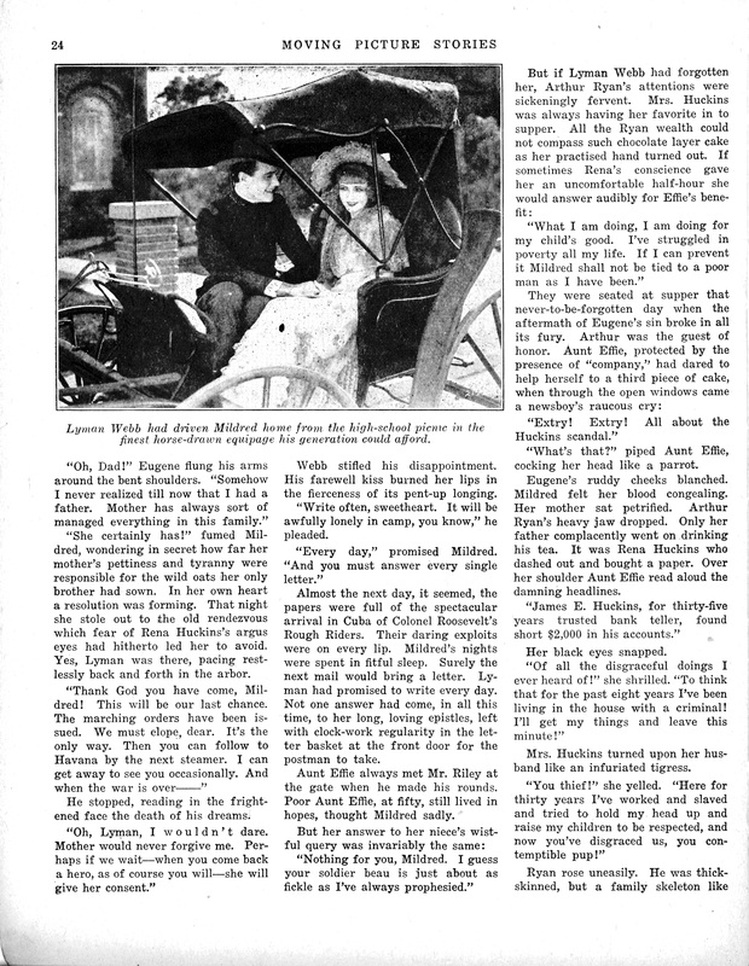 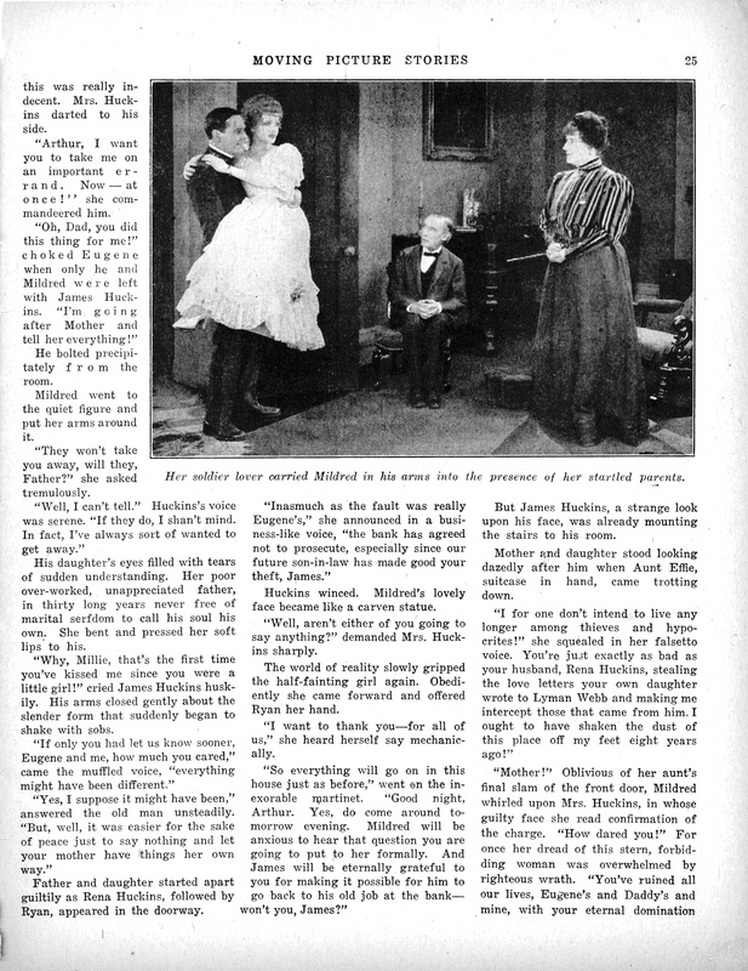 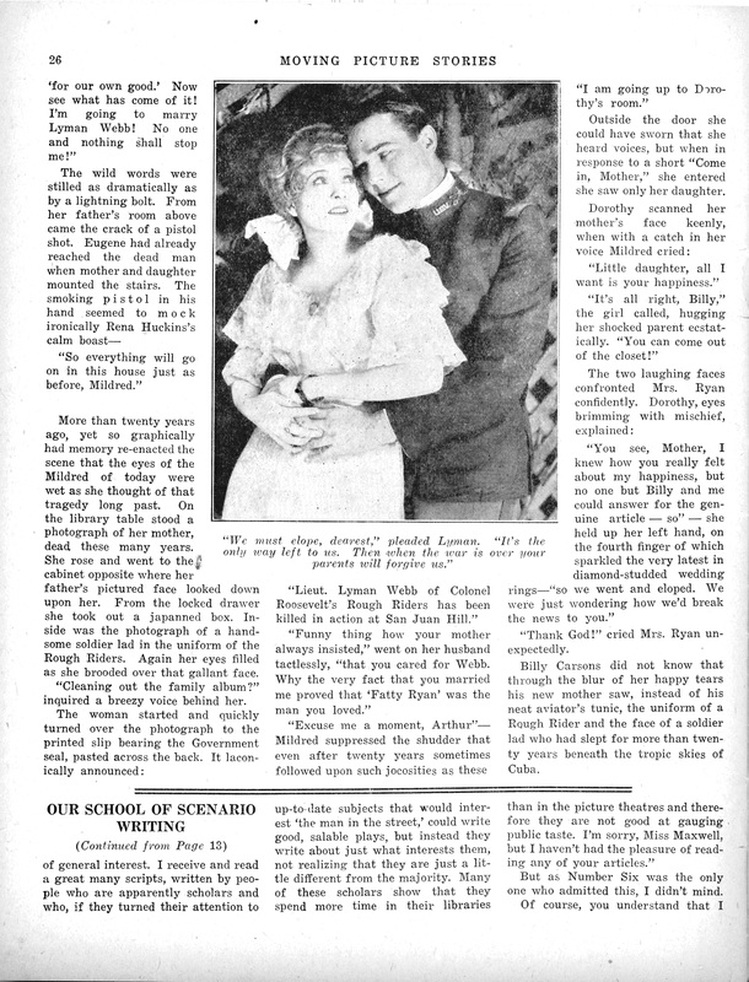